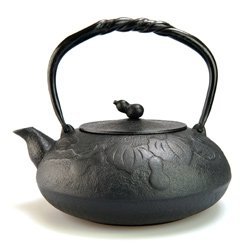 The beginning of the Nambu Tekki was the policy that Nambu domain (today’s Iwate Prefecture) had traditionally encouraged to produce the casting.

And one of the daimyo who loved tea ceremony invited a kettle maker Koizumi Nizaemon from Kyoto and made him create a new tea kettle.

The grandson Nizaemon Ⅲ made the tea kettle smaller and be able to use as a teapot too. It is the appearance of “tetsubin”.

Japanese people had used Nambu Tekki tetsubin or kyusu (Japanese teapot) widely and routinely. But they became to use a simple and convenient kettle due to changing circumstances.

However, they are coming to gather attention overseas as well as in Japan. That’s because the rediscovered and reevaluated of the tradition and health effects. The new design production furthermore attracts those who love tableware.

If you look for not a tea kettle but a teapot of Nambu Tekki, please click the below link.

www.masterpiece-of-japanese-culture.com
Japanese kyusu cast iron teapot (Nambu Tekki)
Traditional Nambu Tekki teapotWhen we drink Japanese green tea, we surely use a kyusu to pour the drink into cups. Most of the Japanese kyusu teapot on the market are made of the ceramics. (adsbygoogle = window.adsbygoogle || ).push({});You can indeed treat a ceramic teapot easily because it is light. But you shouldn't overlook the attraction of the Nambu Tekki kyusu. It has superb functionality as well as unique designability. The name of Nambu comes from the ancient feudal Nam...

Because all of the Nambu Tekki tetsubin are made of the profound cast iron, it keeps the water hot longer than a ceramic teapot.

Though you may feel a little heavy to hold it at first, you hardly break the teapot even if you drop it from the hand (take care not to drop on your foot or teacups).

Because all of the tetsubin products are made of pure iron, they can conduct electricity.

One of the oldest Nambu Tekki factories Oigen locates in Mizusawa Area, Oushu-shi, Iwate Prefecture. Oigen was established in 1852.

The company continues to create a new design of Nambu Tekki, but it keeps the beauty of the tradition. 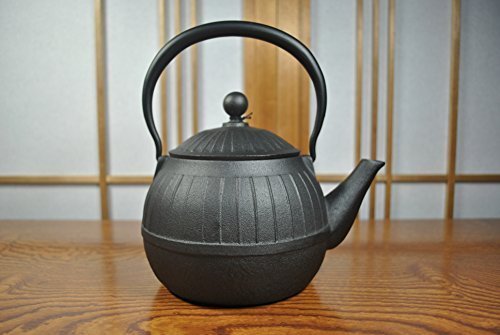 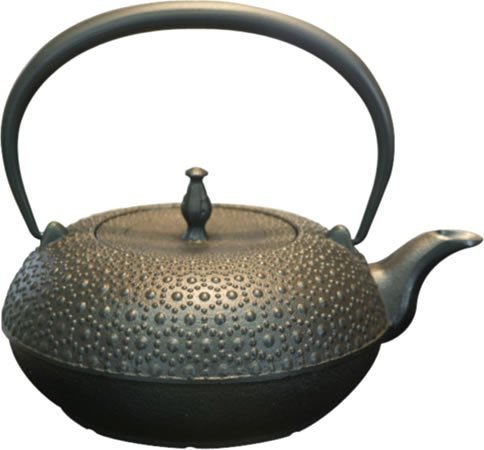 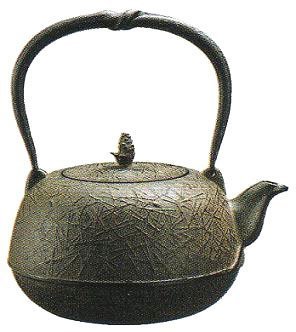 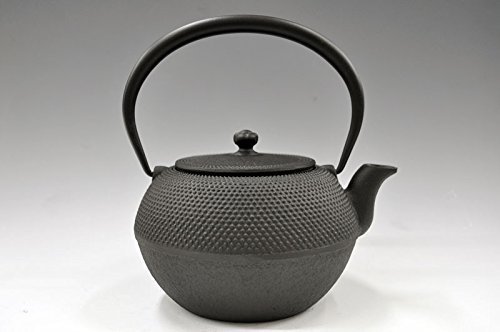 www.masterpiece-of-japanese-culture.com
Oigen's Nambu Tekki (Japanese cast iron) cookware products
Traditional Japanese southern cast iron (Nambu Tekki) company, Oigen In the 17th century, the history of the Nambu Tekki started at Morioka City in Iwate Prefecture. But the cast iron industry at Oshu City had already existed in the 11th century. They didn't have the name of Nambu Tekki yet. One of the long-established Japanese cast iron company Oigen has preserved the tradition of Oshu City.  The company launched the introducing the designer and the export to an overseas ...

In contrast to Oigen, Itchu-do Company was established in 2009. Of course, the craftmen produce the cast iron kyusu, but the designer Nakamura Yoshitaka develops the design. So the Itchu-do’s products are really polished. 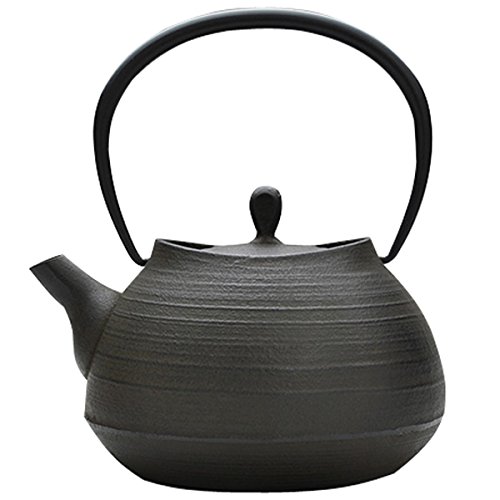 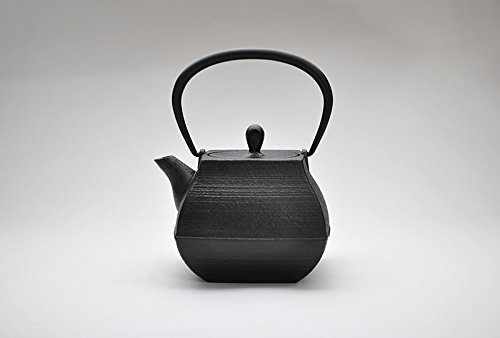 When you get a traditional Japanese cast iron teapot, how about Japanese yunomi (tea cup)?

www.masterpiece-of-japanese-culture.com
Hagi-yaki ceramic Japanese traditional style tea cups
Yunomi cups of Hagi ware pottery In the early 17th century, the long Age of Civil Wars in Japan finally finished. The tea ceremony became popular among the samurai in a high status. Accordingly, they made much of the tea things including the bowls. Many daimyos ordered the potters to create their original pottery ware for tea bowls. Hagi-yaki was one of the ceramics. So it doesn't have rich colors like an Imari (Arita) ware or Kutani ware. They express the mind of "wa... 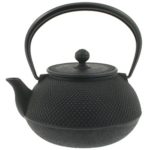 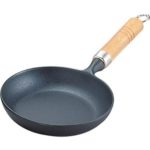 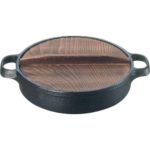 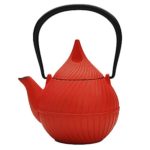 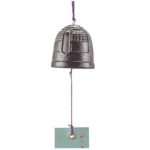 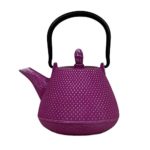