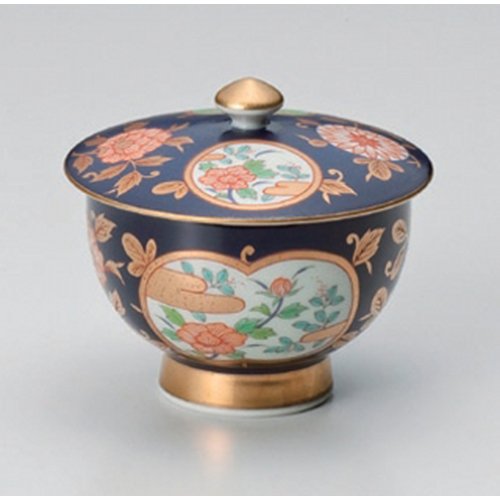 Imari-yaki and Arita-yaki are the traditional porcelain made in Arita region, Saga Prefecture. When you drink Japanese green tea with a tea cup of Imari, your hands would feel the proper warmth of the hot water.

And the smooth touch of the surface makes you want to hold it for all time.

If tea cups get cracked…

However, by beginning the shipping to the other region in the country or abroad, they carried the Arita-yaki products from the Imari Port. The products were Imari-yaki for the people in other countries.

At any rate, we distinguish between Imari-yaki and Arita-yaki according to each producing district.

Check the works of the today’s master craftsman Fujii Kinsai. 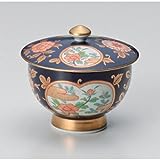 If you look for a colorful Japanese tea cup, why don’t you see also Kutani ware? 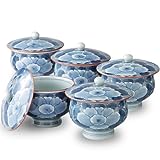 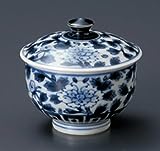 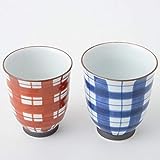 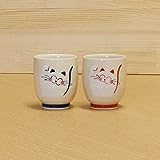