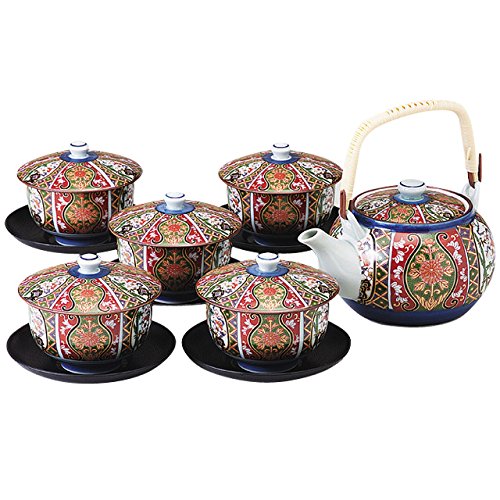 For drinking Japanese green tea, it is fun to buy a teapot (kyusu) or tea cup (yunomi) what you like at those times. But if you have a unified tea set, you would feel more attachment to them and never have a trouble to serve green tea for a guest.

Especially, the colorful and glazed Japanese tea sets make your tea time festive mood. The traditional porcelain Imari-yaki (Arita-yaki) has been loved all over the world since 17th century.

Imari roughly consisted of three types, Koimari (Kinrande), Kakiemon, and Nabeshima. But when you buy an unified tea set of Imari ware at Amazon, you can find Koimari and Nabeshima.

When your pottery get cracked… you can repair it with “Kintsugi”.

What is Kintsugi repair?

First of all, you would have your eyes attracted towards the flowery coloring. The delicate design and luxurious gold color are the features only Koimari style has. 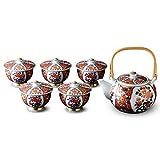 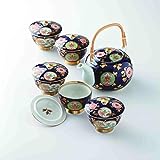 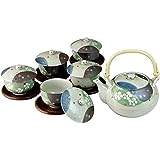 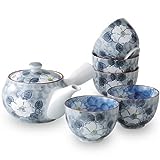 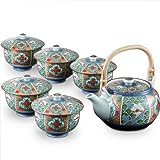