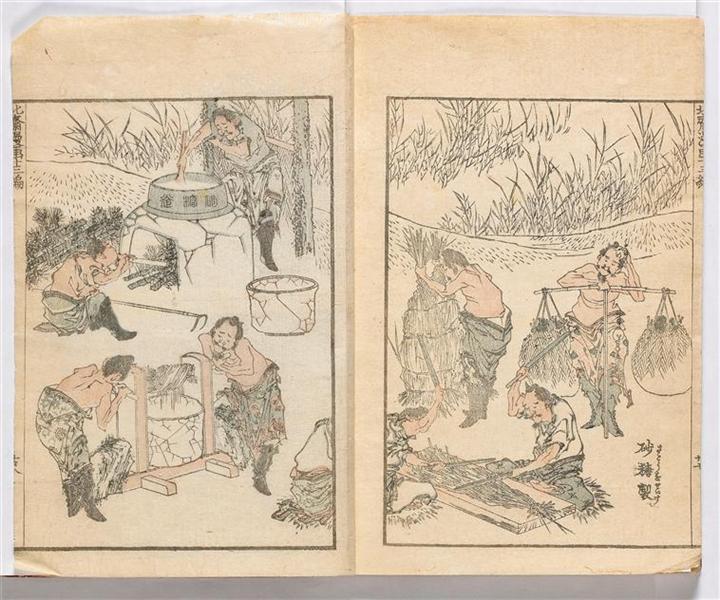 The sketch for the pupils but…

When Katsushika Hokusai (1760-1849) was 52 years old, he drew more than 300 sketches at his pupil’s home. And the publisher Eirakudo published the first “Hokusai Manga” in 1814. Though Hokusai intended to show his art technique for his pupils, the book became popular also among the people.

The series of “Hokusai Manga” had been published up to 15 volumes even after Hokusai died until 1878. The number of the sketches are about 4000.

“Manga” means comic in today’s Japanese but the word has different meaning at that time. “man” (漫) is desultory or at one’s fancy. And “ga” (画) is drawing. So Hokusai drew the whole of creation at his fancy.

From the late of the 19th to the early of 20th century, the Impressionist artist including Van Gogh, Monet, Gauguin, Cezanne and Degas positively adopted the elements of the Japanese art for their artworks. They loved the ukiyo-e woodblock printings produced by Katsushika Hokusai, Utagawa Hiroshige, Kitagawa Utamaro and Toshusai Sharaku. 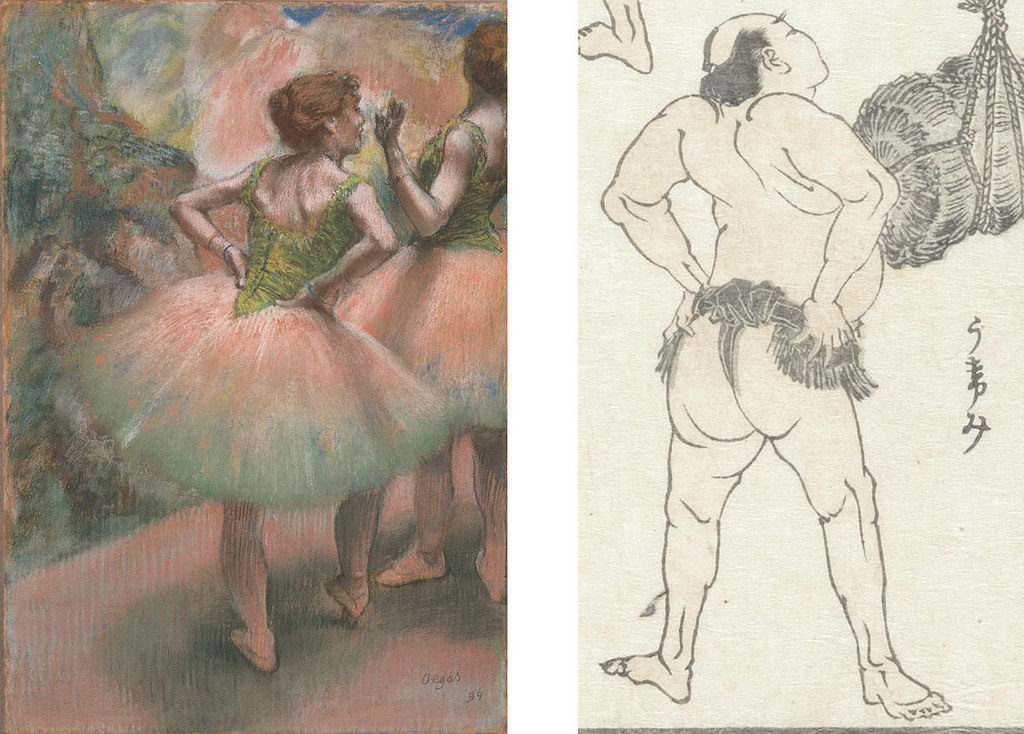 The right picture is from “Hokusai Manga” volume.11 and left is “Dancers, Pink and Green I” by Degas. Their positions of hands, legs, necks, and heads are really similar. 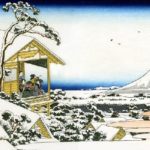 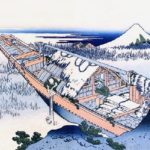 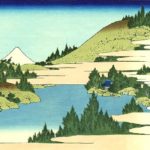 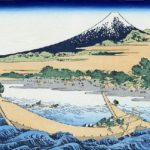 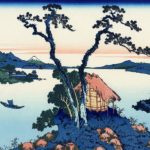