"Hototogisu", the longest magazine in Japan 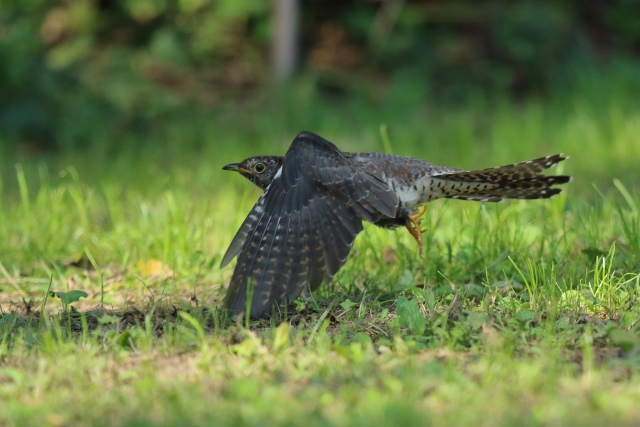 The magazine greatly contributed to Japanese modern poetry and literature

The haiku unique to Japan, which is fixed form of poetry, was established by poets centered on Matsuo Basho (1644-1694) in the Edo period. And Masaoka Shiki (1867-1902) developed haiku into modern poetry. The haiku magazine “Hototogisu” was published on January 15, 1897, by Shiki ‘s friend Yanagihara Gyokudo (1867-1957). The number of the copies was 300. The purpose of the publication was to support the innovation for haiku advocated by Shiki.

Hototogisu means little cuckoo in Japanese. The kanji characters of Masaoka Shiki are 正岡子規 and 子規 has the meaning of little cuckoo. It was because he was suffering from tuberculosis. He thought by himself that the red mouth with his blood is similar to a little cuckoo and adopted it as a pen name.

The readers of this magazine were quickly spread throughout the country and it became a Japanese haiku school newspaper. The following year, the leader changed from Gyokdou to Takahama Koshi. When Masaoka Shiki died at the age of 35 in 1902, the world of haiku was divided into two groups, Takahama Koshi and Kawahigashi Hekigoto, who were his disciples. The Kyoshi’s group was “Hototogisu School” and Hekigoto’s (1873-1937) was “New Trend Poetry”.  Hototogisu School maintained the tradition of 5-7-5  fixed phrases and seasonal topics, and insisted on deepening objective writing, while the New Trend Poetry advocated the new haiku poetry that was not confined to 5-7-5 and seasonal themes.

From 1905, Natsume Soseki’s (1867-1916) novel “I Am a Cat” was published in this magazine. The magazine Hototogisu temporarily proceeded the literary magazine. But in 1913, it returned from literary magazines to haiku magazines again. Kyoshi called himself as “conservatism” and practiced to composing haiku with a clear and afterglow.

Not only in the field of haiku, Hototogisu is the longest running magazine in Japan. As of June 2019, the 1470 issue has been published. 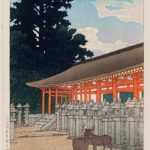 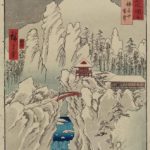 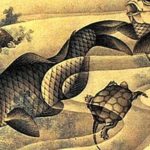 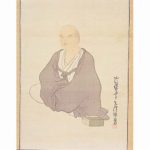 Hototogisu, the longest haiku magazine and its school > Haiku > Literatures and poems > Masterpieces of Japanese Culture