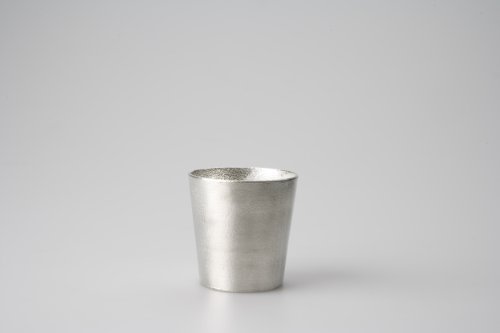 The products of NOUSAKU CORPORATION are well known for the creative wind chimes and the refined sake cups.

But actually, you can also enjoy the high-quality tinware as a beer cup! Though the product lineup which is available to buy at Amazon.com or Amazon.co.uk are fewer than in Japan, I really hope you take it in your hand and drink delicious beer.

After that, also the tableware they have produced became to be loved around the world

Tin has a power of ion which makes the taste of the liquor including the beer smoother. I recommend to put the drinking ware in the refrigerator before pouring beer (NEVER in the freezer. It will begin to collapse under -10 ℃/14°F).

High-quality tin sake cups and sets of Nousaku at Amazon 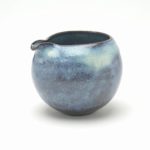