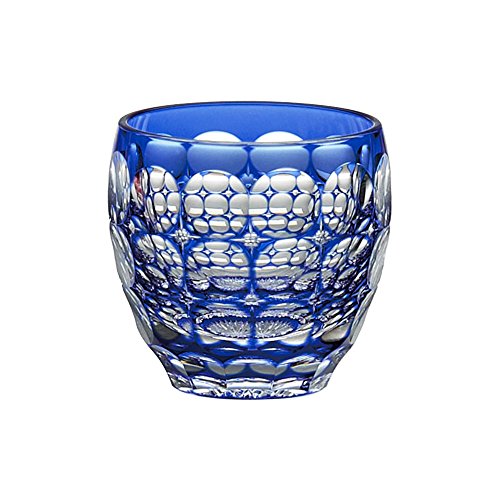 As the name shows, Edo-kiriko developed in the townsman culture of Edo City (today’s Tokyo). They preferred the mind of “iki” (粋).

Edo-kiriko represents the minds perfectly.  With the glass sake cups, you can enjoy drinking and the spirits of Edo.

The taste what it is. 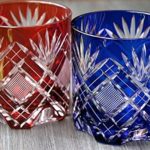 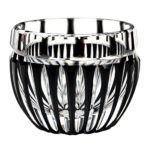 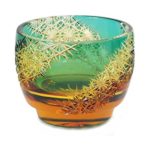