Not sand bath and hot spring (onsen) only. Ibusuki where the Satsuma culture is still alive

Ibusuki City (指宿市) is the temperate region at the southern tip of Satsuma Peninsula in Kagoshima Prefecture. The temperature isn’t below 10℃ even in winter.

Before everything, the sand bath of the city is so famous. But that is not all. The city was in the feudal domain of Satsuma (薩摩) until the Edo Period. The domain was really far from Edo (today’s Tokyo), even from Kyoto. However, they traded with foreign countries China and British independently.

The feudal lords and vassals actively had encouraged the local culture and economy. And they played an important role in the Meiji Restoration. Even today, the traditional cultures including still remain in the form of shrines, and crafts.

After enjoying the delicious foods and sand bath, why don’t you touch upon the cultures?

There are many ryokans or hotels with hot spring in Ibusuki. But actually, you should experience sand bath when you visit the town. The areas where have sand bath are the only natural spot in Japan, unlike hot springs. The Japanese people have enjoyed since about 300 years ago.

Furthermore, the effect of a sand bath is twice or more than a hot spring.

The good effects of sand bath

The eastmost red marker on the under google map.

The Japanese Shinto deifies variety of gods. As the people in the area have had a benefit of hot springs, they appreciate the power of the gods of hot spring.

The near Yunogongen Shrine on the map.

Surprisingly, the eight camphor trees in the shrine are 1130 years old! And there are 500 years old ginko,  oriental elm, and nagi trees. The trees are designated as the natural monument by Kagoshima Prefecture.

The middle marker on the map.

Sweet potato is called “satsuma-imo” in Japanese. That means a potato of satsuma (Kagoshima). In 1705, Maeda Toshiemon introduced sweet potatoes from Ryukyu (today’s Okinawa). The plant spread around the country from Ibusuki. The shrine deifies Maeda Toshiemon as his achievement.

The southmost marker on the map.

The westmost marker on the map.

Hirasaki Shrine was the highest in rank shrine all around Satsuma Province. The main hall is designated as a Cultural Property by the prefecture. The successive lords of the Satsuma Domain deeply worshiped the shrine. 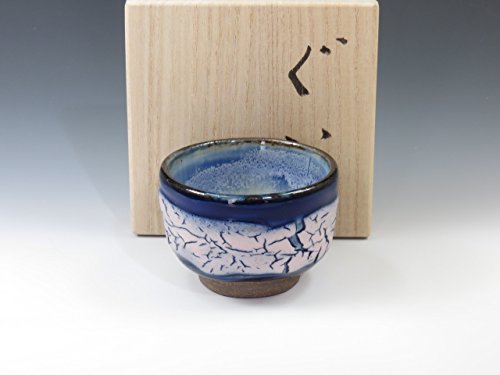 The history of Satsuma ware started in the late 16the century. During Hideyoshi’s invasions of Korea, the lord of Satsuma Domain Shimazu took the Korean potters to his territory. Then he ordered them to make potteries there.

Satsuma yaki developed independently and got a high reputation at the Paris Universal Exposition in 1867. 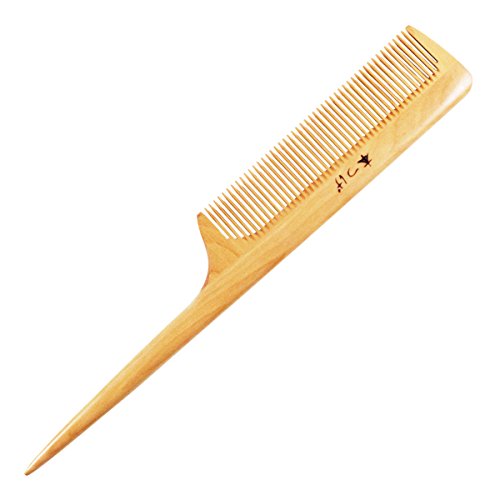 The box wood comb made in Ibusuki has bee famous traditional craft since Edo Period (1603-1868). A box wood is fine‐grained and resilient. And the coating with camellia oil gives your hair gloss and moisture. 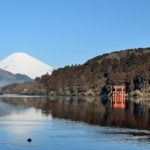